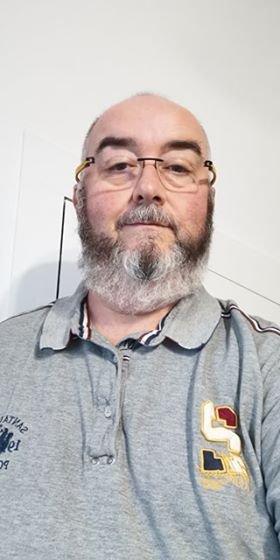 Radio and stage set up

Started marshaling in 1984. Both circuit and rallies. My first event was stopline on the Plains where I first met Margie and Tony. Did many single venue events at Oulton Park, Aintree and 3 sisters. Did numerous Lombard RAC rallies most years doing 2 or 3 stages both as radio and in stage marshal. Was sector marshal for 3 or 4 years at the event in Camalot theme Park. Left the country for Indonesia in 2008 and even marshaled at some rallies there. Came back to UK in 2017. 1986-87 I ran Steve King in his Manta winning the EARS Motoring news tarmac championship in 87 and led the service team for 2 years for EARS motorsports. Also was assistant team manager for a couple of race teams. Winning both UK and European Radical championship in 2007.